The existing Open Comments threads will continue to exist for those who do not subscribe to Independent Premium. Due to the sheer scale of this comment community, we are not able to give each post the same level of attention, but we have preserved this area in the interests of open debate.

Please continue to respect all commenters and create constructive debates. Want to bookmark your favourite articles and stories to read or reference later? 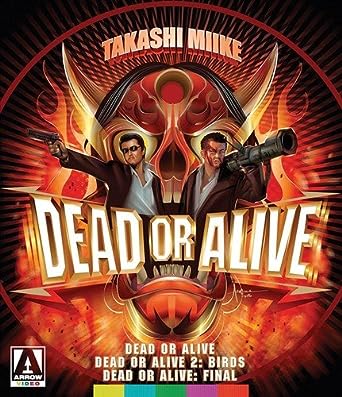